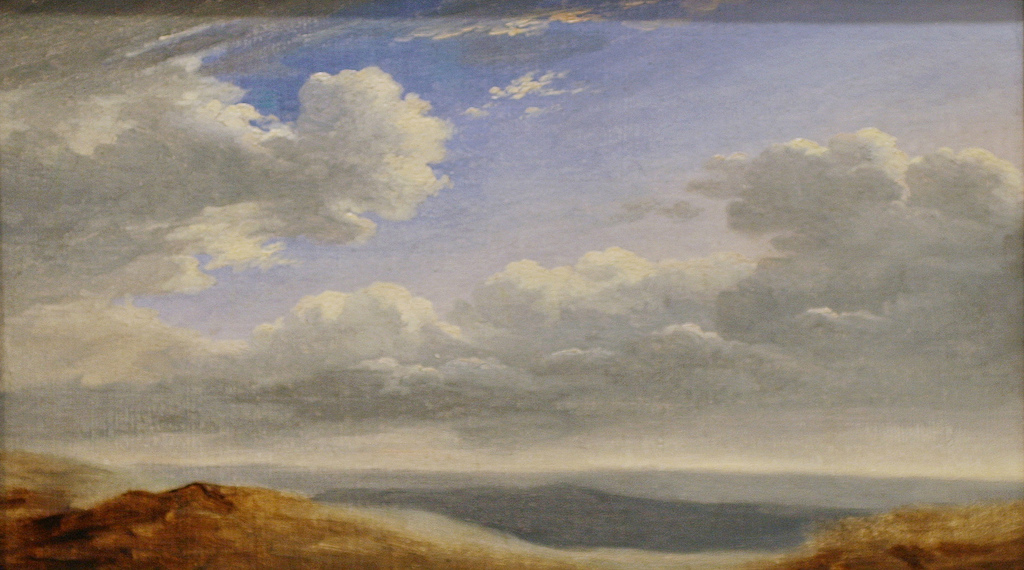 If you’re like me, sometimes skipping the prologues to books, wanting to jump directly into the stream, you probably also miss some magic.

The best part of Boy’s Life by Robert R. McCammon is in the forward, an introduction to the why behind the words. Rather than encourage you to read the whole book in the middle of winter (it’s sweeping heart-tugging summer read), here’s the magic you shouldn’t miss. Enjoy.

“I want to tell you some important things before we start our journey…My name is Cory Jay Mackenson. My hometown was a place called Zephyr, in south Alabama. It never got too cold there or too hot…It was a magic place.

“I wanted to set my memories down on paper, where I can hold them. You know, I do believe in magic. I was born and raised in a magic time, in a magic town, among magicians. Oh, most everybody else didn’t realize we lived in that web of magic, connected by the silver filaments of change and circumstance. But I knew it all along. When I was twelve years old, the world was my magic lantern, and by its green spirit glow I saw the past, the present, and into the future. You probably did too; you just don’t recall it. See, this is my opinion: we all start out knowing magic. We are born able to sing to birds and read the clouds and see our destiny in grains of sand. But then we get the magic educated right out of our souls. We get it churched out, spanked out, washed out, and combed out. We get out on the straight and narrow and told to be responsible. Told to act our age. Told to grow up, for God’s sake. And you know why we were told that? Because the people doing the telling were afraid of our wilderness and youth, and because the magic we knew made them ashamed and sad of what they’d allowed to wither in themselves.

After you go far away from it, though, you can’t really get it back. You can have seconds of it. Just seconds of knowing and remembering. When people get weepy at movies, it’s because in that dark theater the golden pool of magic is touched, just briefly. Then they come out into the hard sun of logic and reason again and it dries up, and they’re left feeling a little heart sad and not knowing why. When a song stirs a memory, when motes of dust turning in a shaft of light takes your attention from the world, when you listen to the train passing on the track at night in the distance and wonder where it might be going, you step beyond who you are and where you are. For the briefest of instants, you have stepped into the magic realm. That’s what I believe.

The truth of life is that every year we get farther away from the essence that is born within us. We get shouldered with burdens, some of them good, some of them not so good. Things happen to us. Loved ones die. People get in wrecks and get crippled. People lose their way, for one reason or another. It’s not hard to do, in this world of crazy mazes. Life itself does its best to take the memory of magic away from us. You don’t know it’s happening until one day you feel you’ve lost something but you’re not sure what it is. It’s like smiling at a pretty girl and she calls you “sir.” It just happens.

These memories of who I was and where I lived are important to me. They make up a large part of who I’m going to be when my journey winds down. I need the memory of magic if I am ever going to conjure magic again. I need to know and remember, and I want to tell you.”

Photo credit: Study of Clouds over the Roman Campagna by Pierre-Henri de Valenciennes