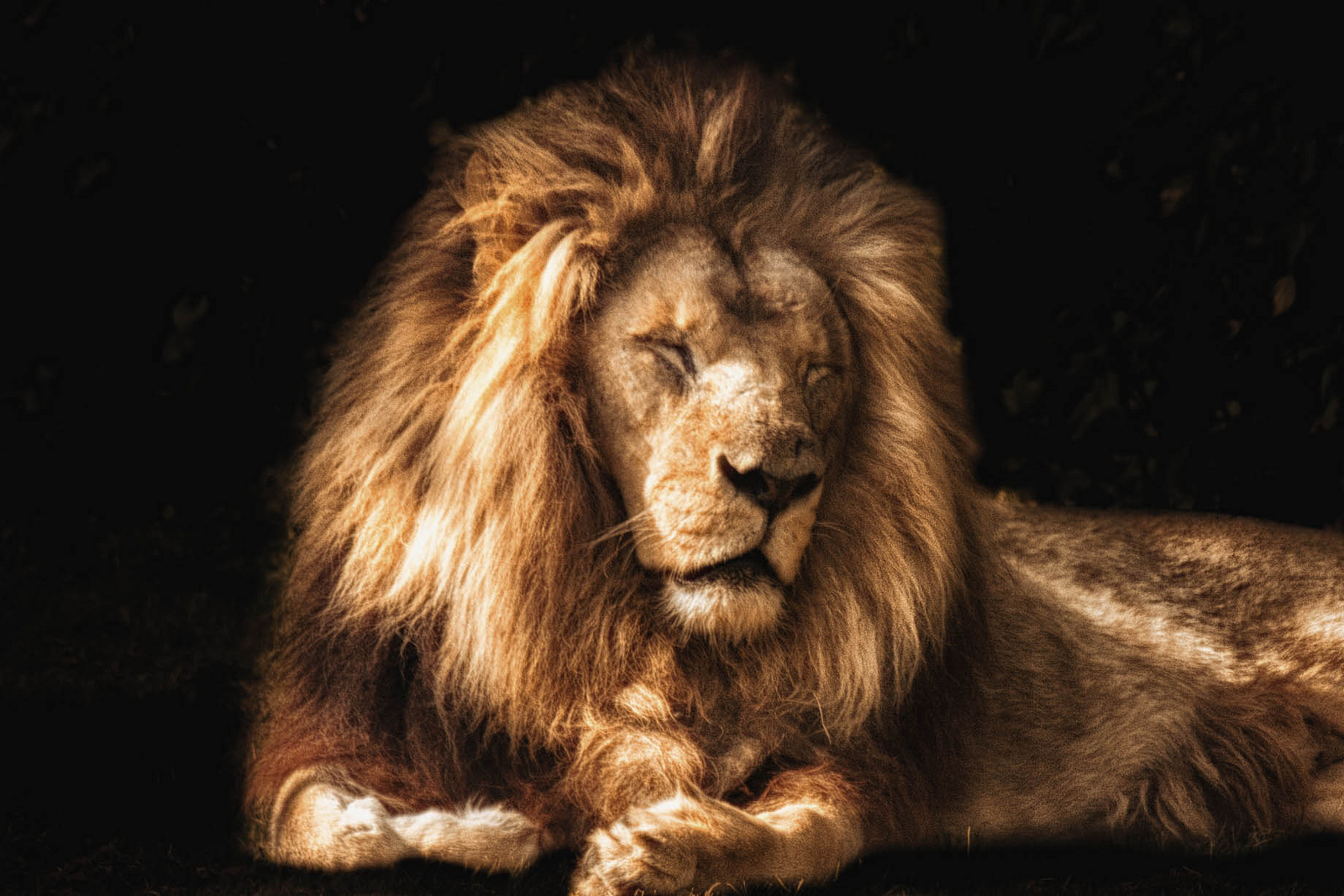 Our lack of sleep deprives us of the capacity to excel.

There was a time I chose to sleep only a few hours a night. I commuted between continents for months and then from the East Coast to West Coast each week for years. Habits included late night reading, early morning email, and thirty years without a nap. I believed I could achieve higher productivity by simply sleeping less.

Now I chase after sleep like fireflies: enthusiastically but with little sparkle the next day. I have a young son and a husband with restless legs. I also have a new company about to launch and another fall season on the road with conferences and speaking gigs. At times it still feels like I’ve gone a decade without a full night’s rest. I’m not alone.

Nearly 50 million Americans suffer from sleep disturbances that negatively affect their work, home, and personal lives, according to research by the National Sleep Foundation. 29% of those surveyed fell asleep or became very sleepy at work in the past month, and 36% have fallen asleep or nodded off while driving in the past year. One in five American adults show signs of chronic sleep deprivation, making the condition a widespread public health problem.

In a report from the Virgin Pulse Institute, “Sleep disturbances cause fatigue-related productivity losses estimated at $1,967 per employee annually.” According to the Institute of Medicine, “People with an insufficient amount of sleep are more likely to suffer from hypertension, diabetes, depression, and even cancer.” Yet people have more power over their sleep patterns than they may realize, and addressing these issues with simple behavior changes often results in better sleep immediately.

After weighing the evidence and serving as my own lab rat, I now understand that sleepless habits deprive us of our natural capacity to excel. Learning–and applying the right things faster–provides us the only long-term competitive advantage, and optimal learning requires sleep.

If you need a justification to head for bed rather than staying up late again, I offer these career (and life) savers:

The thinking part of your brain (the cerebral cortex of the frontal lobe) is the first area to falter when you lose more than a few hours of sleep. That part of your brain is responsible for your most important mental assets: focus, flexibility, innovation, decision-making, and putting things in perspective. Perhaps you justify lacking these skills at 1:00 a.m., but what about the next day? New approaches to sleep research show that sleepy people tend to use a smaller vocabulary, with more clichés, and have more trouble finding creative ways to solve complex problems. You’re sleepy and dopey, too.

Deliberate over a seemingly unsolvable problem and you eventually feel worn out. Surrender to sleep instead and you might find fresh insight and solutions when you wake up. Long-term research shows that while you sleep your brain strengthens relevant associations and weakens irrelevant links. Forget something important? Sleep can help you restore the memory. When you sleep your body relaxes in a way it doesn’t at any other time, making connections you literally can’t attend to otherwise. By letting your thoughts stir around in your subconscious you incubate new ideas and bring together ideas that haven’t congealed before.

REM sleep helps your brain consolidate the activities, skills, and memories picked up during the day. It also helps you sort through your experiences and their details in context so you can use them again someday. In sequential memory tests, volunteers were shown pictures of two sets of unfamiliar faces, separated by a distracting task. Faces were presented again, but this time in a jumbled order and with a third set of totally new faces. Both the control and the group who had lost the equivalent of one night’s sleep could easily recognize a face seen before. The latter group, however, found it hard to decide when they’d seen a face. In addition, when asked how sure they were of their answers, the tired people were much more likely to say “100% certain” as they offered responses that were wrong.

Sleepy people repeatedly have trouble conveying ideas and finding the right words. When I traveled the red-eye regularly I made my way through airports without incident only if I didn’t need to answer more than the most basic questions (e.g., “Did you pack your own luggage?”) en route. When you can’t hold a simple exchange, are you likely to engage in a meaningful conversation? One experiment asks people who haven’t had enough sleep for ten words beginning with a single letter. They tend to deliver similar meaning words such as none, not, nil … in between loooonnnnng pauses. They also produce more monotone speech which makes them sound like a bore.

Sleep helps you adjust to unforeseen changes while sleeplessness impairs your ability to make flexible decisions. Researchers learned this when they adapted a computer game where players marketed a product for a virtual company. The game increased in complexity as it introduced unpredictable events. After less sleep loss than the amount lost by high-tech employees releasing a new product, player performance was marred by rigid thinking and an inability to fine-tune plans when new information became available. It was their approach to solve problems, however, that created the wildest errors. Even with new and relevant information, the sleep-deprived wouldn’t change their strategy and usually latched on to an earlier approach.

Give your legs a break

Sleep provides your body rest. With work, family, networking, community, pets, sports, and catching up on what you missed yesterday, your body gets tired too. While you sleep, the chemical and electrical connections that keep you going reset themselves so you can embark again tomorrow. Weary muscles prove distracting to everything (including learning), and they can prevent you from focusing on what matters most. A tired body is also more likely to affect your immune system, your heart, and lead to other health problems that ultimately mess up your well-manicured plans.

Some of you are doubtful, or maybe you’re too tired to make the connection between your life and those of people who regularly don’t sleep enough. Perhaps you even know a medical resident who saves lives while working a 36-hour shift. Surgery rotations are not only being reexamined as a troublesome educational model, but they were initially designed so that young doctors could gain the skill of working while stressed, not because the doctors were sharper that way. Watch an episode of Grey’s Anatomy to be reminded that people who go without sleep frequently lack good judgment. Did you know that studies of medical residents regularly find they perform at least as badly when sleep deprived as when they are moderately drunk?

Mask physical sleepiness with a cup of coffee or a can Red-Bull–but don’t expect those drinks to remedy an over-stimulated brain or reenergize a physically tired physique. There are huge hidden benefits of even just one extra hour of sleep.

If you believe you will catch up on sleep when you die, you can be as productive on five hours of sleep as you are with eight hours of sleep, and you actively choose to skip opportunities to sleep: let me beg you to reconsider.

There are people in the world–people like me–who need everyone who can get a full night’s sleep to be quick, well rested, and leading the world with all their faculties intact. Go to bed early tonight. Pleazzze.

Get Some Sleep!
Tagged on: executives    health    performance    sleep