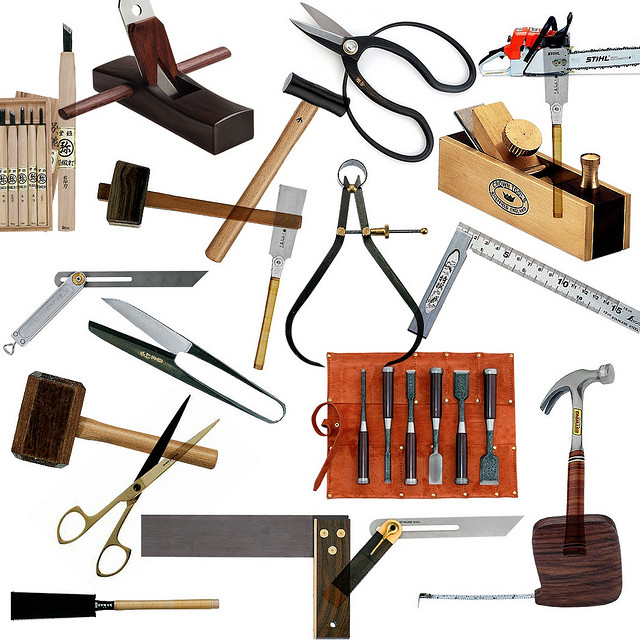 As Twitter goes public, I thought it might be useful to revisit with you why I think so much of Twitter and the short bursts of correspondence it sets free. Just don’t call it revolutionary. It’s all about the tools, and it’s not about the tools. To see how I use Twitter each day, visit me @marciamarcia.

Humans have conveyed short messages, rife with meaning, for over thirty thousand years. Smoke signals have traversed the airways. Expressive quips filled Seinfeld’s show. At all stages and ages, we burst forward.

Up, dada.
Look at my train.
No, no, no.
Keys please.
Outta here.
How cool is that?
I do.
Be back before dinner.
The flight was canceled?!
Rest in peace.

Apparently people just don’t notice how little is said while so much is conveyed. Why else would so many call the slew of social messaging tools revolutionary?

Consumer-facing Twitter and corporate-ready Socialtext Signals, Socialcast, and  Yammer (to name a few) are noteworthy, evolutionary, and crazy cool. They amplify voices and net people-picked answers fast. They can even update our collaboration capacity; improving our mindfulness by encouraging us to ask ourselves consistently, “Is this something I should share?”

What they do, though — enable sharing micro-bursts with interested people — has existed for ages, though. Literally. What’s new is how they help us do it (forcing compactness and distributing to portable devices) and who we share with (often previous strangers who share our passions).

As the father of general semantics, Alfred Korzybski said, in tweet-like-fashion, “The map is not the territory.”

Twitter is no more game changing than BMX racing’s appearance as an Olympic sport.

While on a panel recently about, “The Future of Social Messaging in the Enterprise,” I pantomimed to the audience, “Please tweet what he just said.” This replaced for me, “Note to self: messages are like rearview mirrors, offering us all extra peripheral vision.” In a less microphoned venue I might have whispered to someone near by, “Brilliant comparison.”

As a species we are cognitive misers, sifting through noise all day. We seek designs to incorporate, ideas to learn from, puzzles to untangle, stats to inform decisions. Cave dwellers did this. So did the Founding Fathers and their families. Paul Revere and William Dawes were replaced by the telegram, replaced by the radio, replaced by the telephone, augmented by Twitter, enabled by the iPhone. It’s the people, far from stupid. Making connections, reflecting, sharing, bursting along.

And before you tell IT that microsharing is as old as humankind, yet your new online social network is something fundamentally different, think again. Consider the shoulders you are standing on to see so far. Even the Athenians were creating a company of (social) citizens, forming networks or networks, with democratic values, governance structures and participatory practices.

Consider what we want to do, then determine which tools support you doing it better, farther, wider, faster. You have been microsharing and networking since you first asked to be carried and your toys were made of wood. In the event the Internet went away tomorrow, you could continue to burst and connect with those in close proximity, griping about how much you miss your tools.

Originally published at “Twitterbursts: It’s not about the tools, it’s all about the tools” on Fast Company’s Learn At All Levels blog by Marcia Conner.