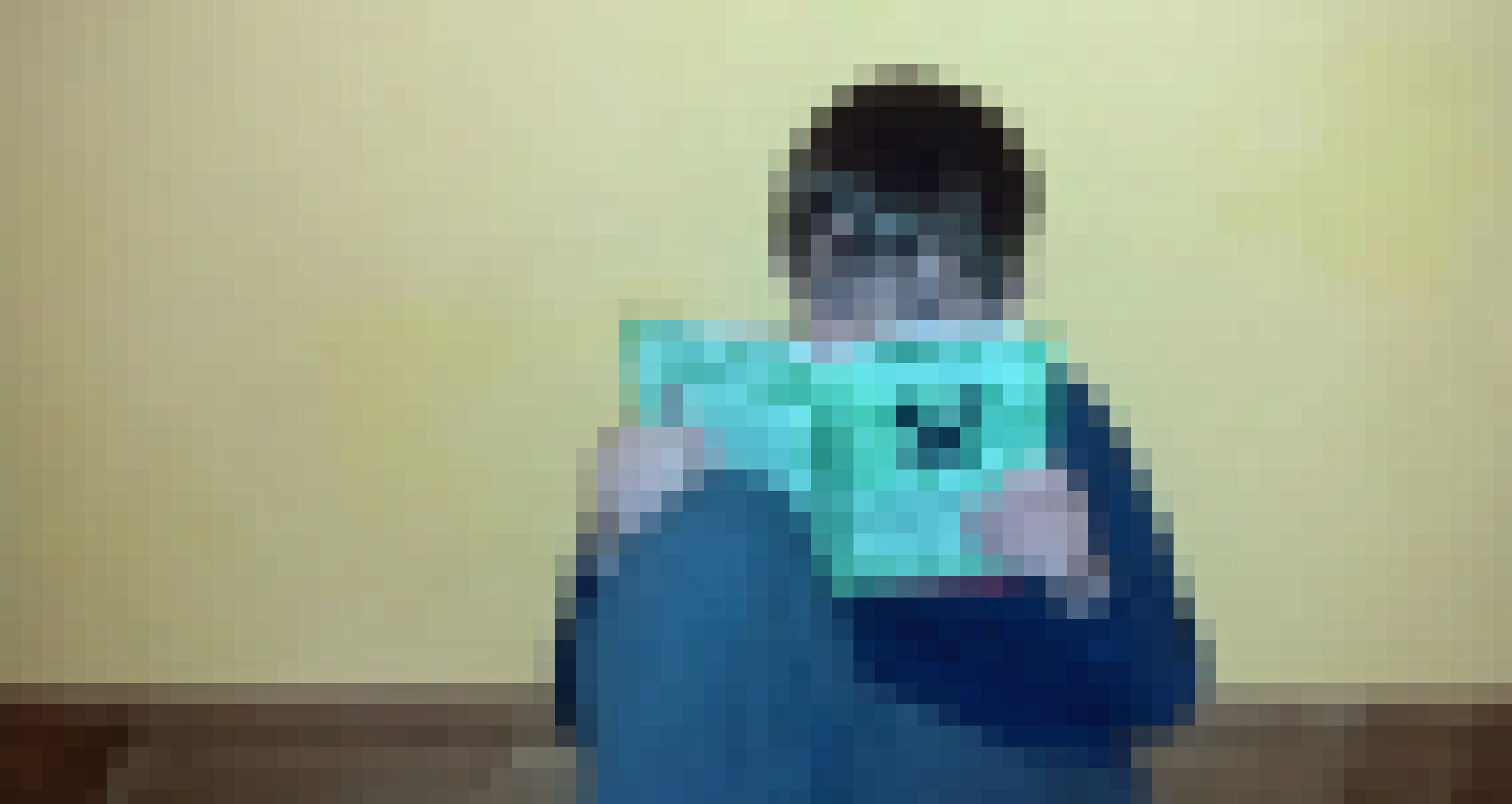 Minecraft makes even less sense than Twitter to the uninitiated. Big pixel visuals get no love from gamers anticipating in 2013 realer-than-life graphics. Long login routines seem to imply the developers, lead by Markus “@Notch” Perrson, holed up in Sweden, don’t know simple is in. A distributed worldwide network of new servers, coming online daily from everyone but Minecraft’s parent company Mojang, avoid the giant serverfarm fashion.

Yet the fanatical following Minecraft has gained since launching a public alpha in 2009  dismisses what’s expected, snickering at how software’s suppose to be done.

I grew curious as my son became smitten, then fascinated, then enthralled. Despite more than a decade working inside software companies, managing development projects and design teams, I found Mojang’s approach baffling and admirable at the same time.

When I began seeing how the larger software community could benefit by being more like Minecraft, I began wondering if the mine-your-world approach could save business software stuck in industrial age metaphors. When I began asking this question aloud, the people (who didn’t have kids who played Minecraft or thought in nDimensions) looked at me as if I had grown a blockhead myself. [For the uninitiated, the blockhead’s name is Steve.]

To pull this thinking back from the nether, I began spending more time with Minecraft. It was there that I found a fantastic new book, called Minecraft, by Swedish journalists Daniel Goldberg and Linus Larson published by Seven Stories Press. Although my Minecraft-as-software-framework is far from ready to share, Goldberg and Larsson surprised me even more than the game itself.

Within a few hours of the book landing on my desk at home, my son, a previously reluctant reader took the book, climbed into bed, and began reading and reading and reading. Every night he logged off the computer, walked away from watching TV with his dad, skipped  a bedtime snack, or left any one of the all-so-compelling evening activities he enjoys, returning to the book. One night I found him sound asleep with it tucked under his arm.

When I  asked what he liked about the book he said in his usual older-than-usual way, “The characters–and they are real characters–are also so real. Notch was a boy like me. Now he’s changggging the world. Because of him I can be with my friends online and make new friends. We can change everything together.”

Those words replay as I read the book myself and as I think broadly about a world in need of deep change. [I’ll begin the near-the-end chapter, “Becoming a Lego” tonight.] Although I don’t normally write about a book before I read all the way through, with Christmas in a week I wanted to suggest you buy this book for every minecrafter in your life now. 8 year olds and 48-year olds alike.

Minecraft: The Unlikely Tale of Markus “Notch” Persson and the Game that Changed Everything is a root for the underdogs story that has you riveted with anticipation even as you know how it’s going to end. Intermixed throughout is a thoughtful and coherent assessment of why people benefit from working with each other and playing with the possibilities.

One of my favorite passages deals with rewards, a theme often mischaracterized and wrongly applied in most anything labeled “gamification.”

“Minecraft exemplifies what is meant by a game having its own universe, with its own laws and logic…As with all effort in gaming, even creating a tool must lead to some reward. It’s usually that the tool makes it easier to do something else, like digging up even more blocks. And pickaxes crafted from rare materials are, naturally, more effective than common ones.

“Here’s where the question arises of what ‘reward’ really mans in a game context. Rewards can manifest themselves in many ways: getting to see the continuation of a story, one’s avatar receiving more power, getting to see a visually impressive film sequent, hearing a beautiful sound….But more than anything, the rewards are about that feeling of having solved a problem or a puzzle….Perhaps our brains are simply made to enjoy succeeding at challenging things.”

And then I began realizing that this sort of a reward is not for a second, in Minecraft, created by anyone other than you. There are no external rewards. No scorecards or badges. The reward is a problem well solved. The puzzles are you asking yourself a question, “Can it be done?” and then proving to yourself it can.

This internal sense of doing what needs to be done, or finding your challenge and overcoming it, is the transcendent message of our time. Even nine year olds know it. You owe it to yourself and to the people in your life who would appreciate a gripping, fun, carefully written story to if not play Minecraft, to at least read it. Enjoy.

ps. Naysayers might be surprised to hear that my son learned to write clearly and spell correctly because he realized these skills were critical to working with others in Minecraft. He also sought out learning to program (through Video Programming for Kids and then CodeAcademy) because of Minecraft and his interest in being like Notch. Most importantly, he came to realize that anything is possible.

One of his BFFs is the 12-year old son of one of my former colleagues who lives 2781 miles away. The boys have never seen one another, yet find common ground, search out new horizons, and collaborate in the same way I did with my girlfriends for hours on the telephone when I was their age. No doubt, the Minecraft-fueled conversations are more likely to improve the planet.